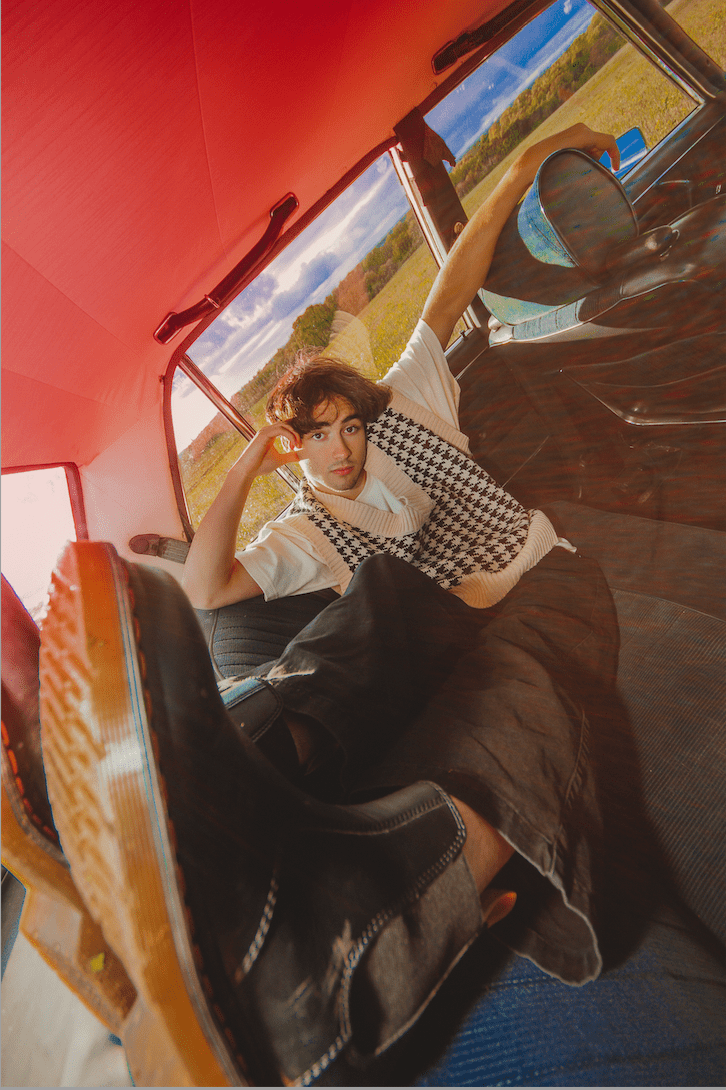 For a person who really doesn’t watch movies, it’s astounding how often my first thought when hearing a song is “this would sound perfect on a soundtrack for…” Most of the time, I’m auto-curating a soundtrack for a coming-of-age film, a la John Hughes. And nothing will get you there faster than channeling some of the 80s best pop anthems, which is exactly what Alfie Templeman did with his new single, “Everybody’s Gonna Love Somebody“.

This track sounds like the type of thing that artists could spend whole careers trying to create. Meanwhile, Alfie is out here writing it while he was… still in middle school?? I promise you, this is somehow true. Read it from the man himself:

“I first wrote and recorded “Everybody’s Gonna Love Somebody” back in 2017 when I was 14 years old and it’s been ingrained in my memory ever since. I’d always go back to it and try to re-record it but I could never quite get it right – then I went on a Tears For Fears binge and realized that it needed that “Everybody Wants To Rule The World” kind of production. I got back in the studio, changed a few lyrics, and cut it in a couple of hours. It’s probably my favourite song on the new record.”

This track comes alongside the announcement of Forever Isn’t Long Enough — a mini album out May 7th via Chess Club Records — and a charming video featuring a puppet trying to find his lost love. After being featured on a metric ton of “ones to watch” lists and achieving four Hottest Records in a row on Annie Mac’s BBC 1 show, it’s hard to deny that this is Alfie Templeman’s year and we’re just along for the ride. I only hope there’s space for us in the car alongside all those puppets.

Watch the video for “Everybody’s Gonna Love Somebody”: