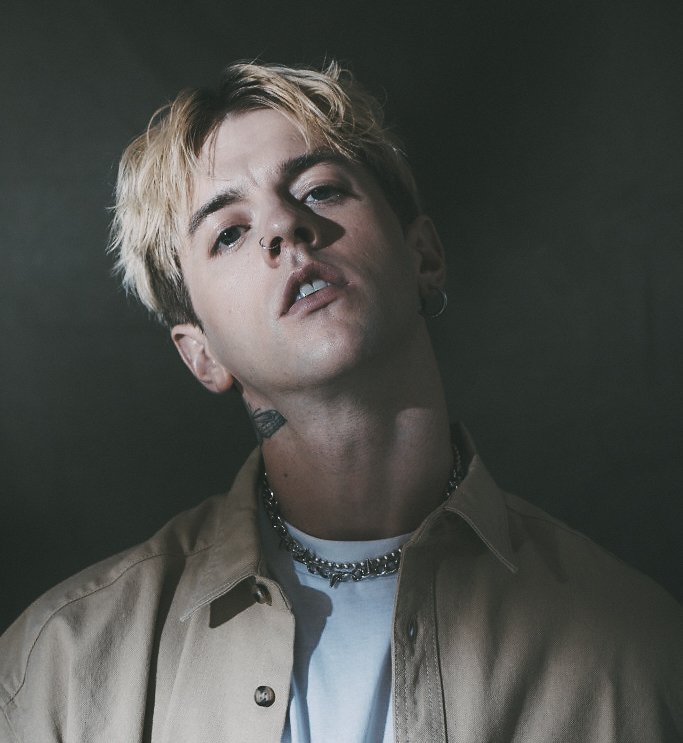 If you’re in the mood to reminisce on music from the early 2000s and you’re a fan of artists like 5 Seconds to Summer, All Time Low, and Marshmello, then the recent song — and newly released lyric video for — “Barred Out” by American Teeth might be for you.

American Teeth is an emerging alternative-pop project between singer Elijah Noll and producer Colin Brittain, who’s worked with bands like A Day to Remember, All Time Low, and Papa Roach. Elijah Noll, a Portland Maine native, currently lives in Los Angeles and is known for previous singles such as “Gemini” and “Chemicals.” American Teeth released the new single at the end of October 2020 through Fearless Records. While two creative minds working on the song sounds like a recipe for a sweet track, “Barred Out” also features the synth-pop band TWIN XL, who is probably most widely known for their recent song “Lemonade.”

While many of us were probably distracted by the political events happening in America last week, around the same time—January 7th—a second music video, a lyric video, for the song was released. Both videos have a lot in common: both present dim-lit shots filled with subtle neon-light tones of blue and green that complement the song’s synthy post-break-up vibe. They feature scenes of Elijah in a bathroom and bedroom that are lit with candles. These scenes go along with the theme of the song which expresses the relatable feeling that comes after the end of a relationship when you’re questioning if you made the right decision and also wanting to numb your strong, often conflicting, emotions.

Another image present in both videos is Elijah’s uniquely gelled hair that forms almost devil-horn-like shapes. There are, however, a couple of differences between the videos. First, and most obviously, is that it provides lyrics to the song — but in a fun way as the lyrics are in a shimmery, bright blue and green neon-light-type font.  It adds a colourful retro aspect that the other video did not have. The font choice nicely contrasts the dark, shadowy mood of the visuals, which matches the song perfectly as it’s a mixture of part synth-pop and part alternative with just a hint of emo. The second difference is that members from TWIN XL don’t make an appearance like they do in the original music video.

Even if the alt-pop song might not satisfy your appetite, you’ll surely appreciate the visuals of this new lyrics video. If it is right up your alley, you’ve just experienced a breakup, or you’re mad at the world as a lot of us are at the moment… turn it up and blast it; you’ll want to angrily vibe in your bathroom with candles while you let those feelings out.