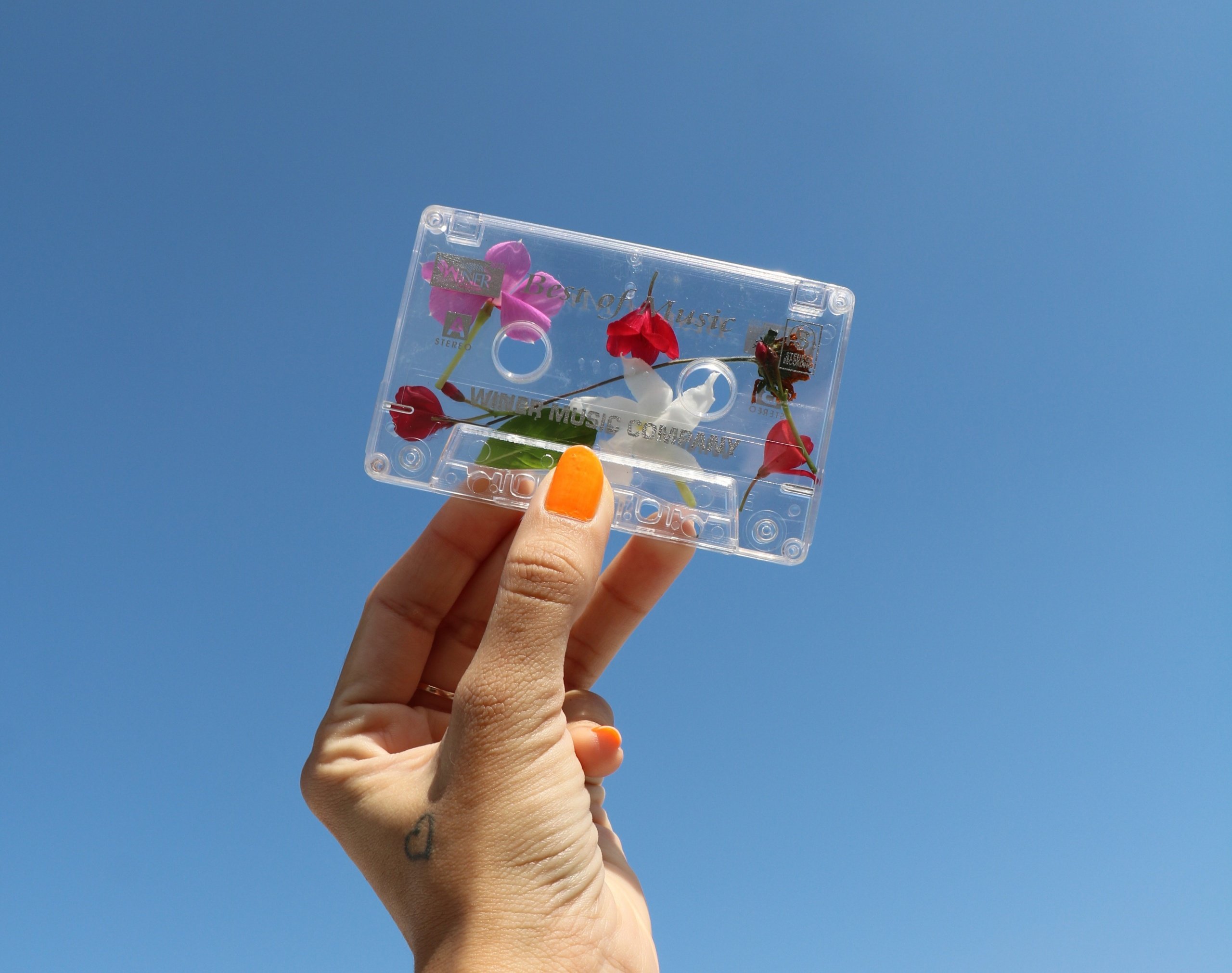 It’s an indisputable fact that modern music would not be the same without the Black artists that shaped it. Despite knowing this, many of the music scenes I find myself in are glaringly white. Especially looking at the emo/alternative/pop punk scenes, there is little to no diversity in most tour lineups, media coverage, and playlists. So luckily, Bandcamp Day is rolling around again at the perfect moment.

This Friday, Bandcamp will once again be waiving their revenue share and giving 100% of proceeds directly to artists. It’s the perfect opportunity to find new artists, support them financially, and then use your voice to spread the word amongst friends & fans. Our scene is not lacking diversity in tour support slots and festival lineups because of a lack of talent, that’s for damn sure. Here are some suggestions of artists to check out and support on this Friday’s Bandcamp Day and beyond.

Meet Me @ The Altar

Every time I start saying I’m done with pop punk… someone pulls me back in. I’m starting to sound like a broken record. But MM@TA is so wonderful, how could I stay away? The riffs, the catchy melodies, the lyrics… the lyrics that don’t attack some poor pop punk guy’s ex-girlfriend from 10 years ago. It’s all I need. And if you don’t trust my opinion, maybe you trust Dan Campbell, Alex Gaskarth or Green Day?? All fans of this band.

If you’re a fan of the heavier leaning side of pop punk, Action/Adventure is what you’re looking for. As soon as I heard the gang vocals in “Tuck Everlasting”, my old flannel shirt slithered out of the closet and tied itself around my waist. I feel like that song is the best place to dive in, but make sure you make time for “Bonecrusher“. Real Super Crazy Guitar Maniac Deluxe 2 energy.

Teamonade took me on a full journey with just one song, and now I get to keep wading through their back-catalogue to keep the journey going. Is it indie rock? Is it alternative? The only way I can describe it is… do you remember the Magic Tree House books? It’s always the same characters at the core, but you follow them somewhere different on each adventure. Each song is unique from the last, but there are threads connecting them that remind you it’s all one ultra talented group creating all of it.

I’ve been slow on the uptake with math rock. It’s like my brain can’t process the unique time signatures as anything other than chaos, but Sleepy Dog makes sense to me. My brain doesn’t feel like it’s unravelling when I listen to songs like “A Goodbye For You And Me” so I’m finally able to enjoy these quick guitar riffs without giving myself neck pain trying to figure out what beat to nod my head to.

R&B, pop, AND modern hip hop. The combination is just pure joy and fun. If you’ve got a summer playlist on the go already, their new album is going to find its way on there. Summer days feel like “M.I.A. (Money Isn’t Available” and summer nights feel like “Up in Flames”. And, if you’ve joined the “we picked up roller skating as a hobby during quarantine” crew, “L.M.F.A.W.” sounds like ideal music for your next Tik Tok.

Vanosdale describing themselves as “Nashville emo cowboy rock” on their Bandcamp was really all I needed to know before I fell in love, but I’ve spent an obsessive amount of time listening to “Patience” to confirm. So yeah, I’d like to formally announce my devotion to this band. Remember back when teen dramas like The OC had their own CD soundtracks released? I’m pretty sure that’s where I discovered Death Cab — actually, I thought Adam Brody was in Death Cab and it was some kind of in-joke. My point being… if teen dramas still did that, Vanosdale would be on that soundtrack to give them cool cred.

Devin McKnight (Grass Is Green, ex-Speedy Ortiz) has been releasing solo music since 2017. In his artist bio, he mentions feeling like he was losing part of his cultural identity while moving through these predominantly white music scenes and spaces. As the sole songwriter of all Maneka releases, both lyrically and instrumentally, he has more independence to channel his own voice. “Never Nowhere” immediately gives me the internal desire to move like the punks at the Smashing Pumpkins gig on The Simpsons. It gets right into my bones and moves me. “My Queen” is probably my favourite track on Devin, just for the number of layers you can dissect on each listen. There’s always something new to focus on.