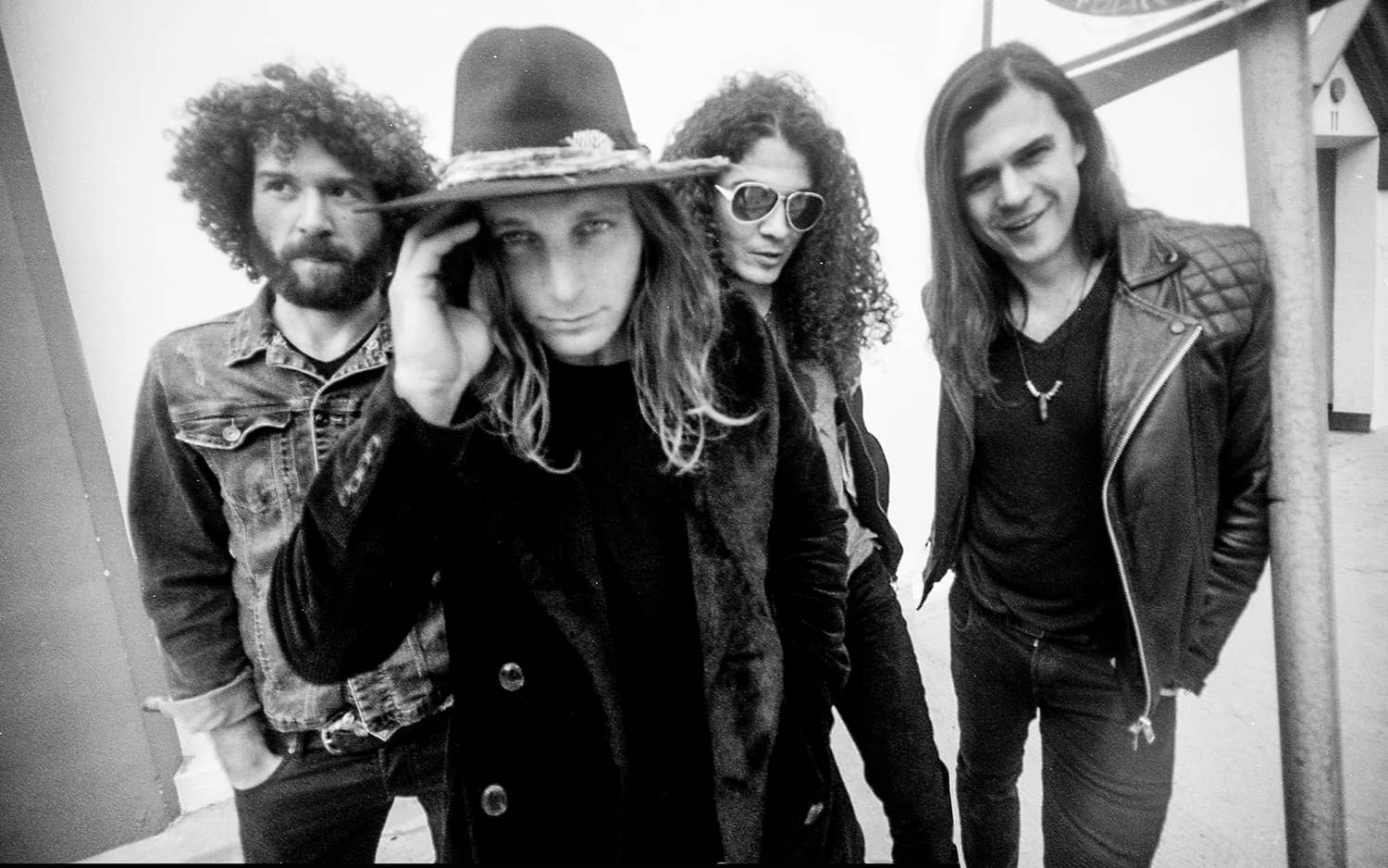 Those are the opening lyrics from “Last Child” by Aerosmith.

And just like that… Dirty Honey continues to take over the entire rock world by storm. Now, they’re back with a new song — this time, a cover of classic Aerosmith song, “Last Child.”

“Last Child” was first released in 1976 as the lead single off of Aerosmith’s fourth album, Rocks. To this day — 45 years later — it still can be heard playing throughout classic rock radio stations. That shows its legacy.

I always thought that Aerosmith’s influence really played a huge part in Dirty Honey’s music. To me, that really shows the fact that the rock ‘n’ roll spirit is here to stay and Dirty Honey is doing something amazing with that. That’s why this new cover of “Last Child” is special.

Listening to their version, I can say that they really brought in that excellent, blues rock sound. It is absolutely just as captivating as the original.

Lead singer Marc LaBelle’s vocals really are a perfect addition to this, and his vocal style fits the song so well. His performance in this song is something that I think Steven Tyler himself would be proud of. They’re true to rock ‘n’ roll nature in every way possible, and his vocals deserve every bit of credit and recognition.

Another thing that caught my eye (well, ear) was guitarist John Notto’s solo. If you have a good ear for rock ‘n’ roll, then you would probably say that John’s solo was very pleasing to the rock ‘n’ roll ear in every way possible. He’s proven before just how much of a badass guitar player he is, but he proved it yet again through this moment.

In This Moment releases captivating video for “As Above, So Below”

Overall, this cover is very pleasing to hear for people who are huge fans of Aerosmith and rock in general. If you’re an Aerosmith fan, I’d really recommend checking out Dirty Honey’s version.

“Last Child” is out now on all streaming platforms.