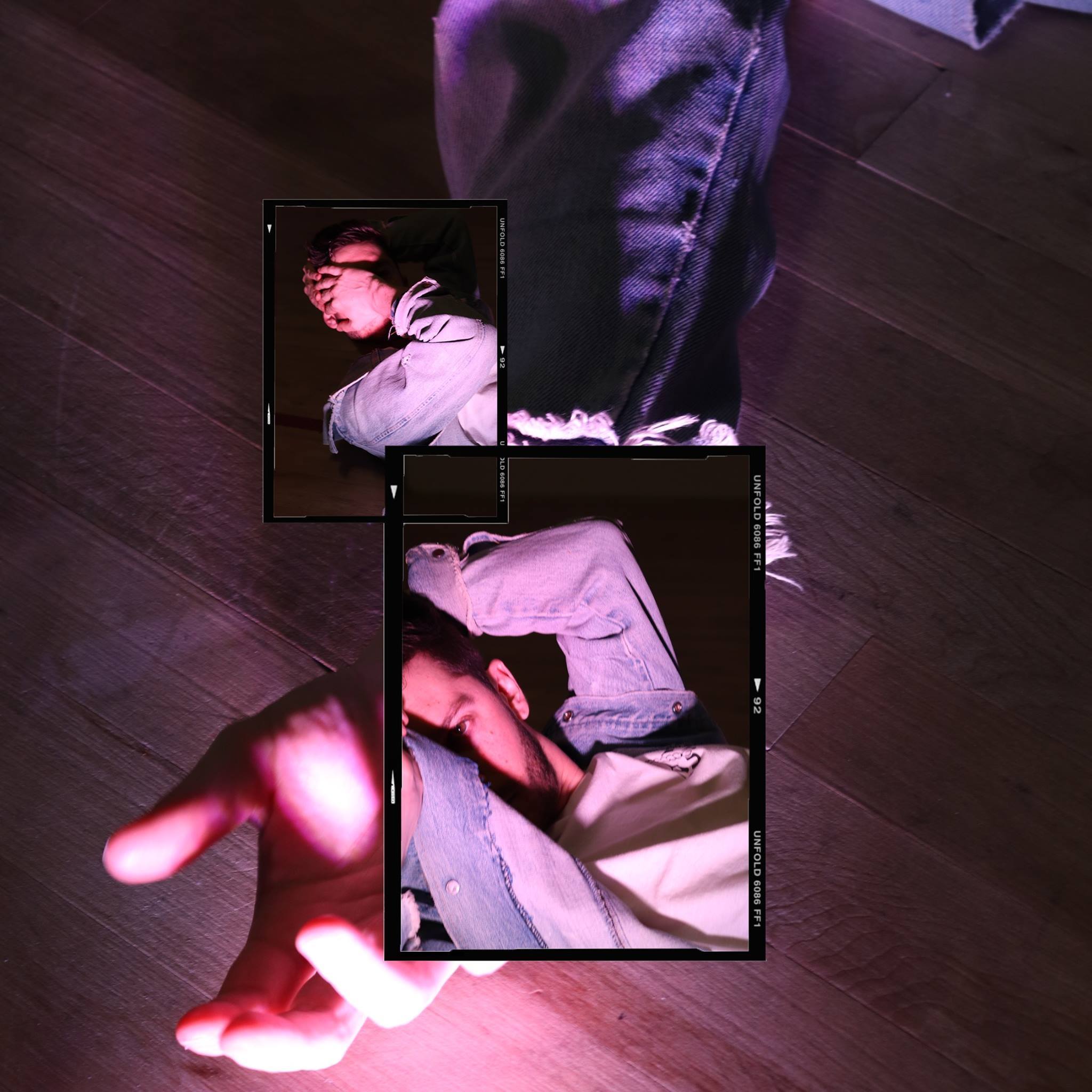 Interview: Elliston is a pop star (+ R&B star), not a doctor

I love to be Online. We know this. So this week while doing my daily (lmao… hourly) scroll through Instagram, the below video popped up on my feed. SeriousBetty was running a covers contest and one of the entries was from a local R&B artist named Elliston. He was covering Drake & DJ Khaled’s latest single “Popstar” and when I say this is the most I’ve ever loved a Drake song, I promise you there’s no exaggeration needed.

I swear to you, I’ve listened to this at least 50 times in the last three days. I’m listening to it again as I type this. But after listening to his original music on Spotify, I was even more intrigued. This is far different from the moodier sound of his EP & singles from last year. On top of that, he runs a huge Toronto music playlist called New Faces of Toronto and in an industry that’s often “every man for themselves,” I appreciate that kind of community building. I wanted to know more about this journey and where his sound was going next, so I reached out.

As luck would have it, Elliston is releasing his new single “See You Again” next week and it’s the start of a sonic shift for him. You can learn more about the cover, the new music, and more below!

Tell us a bit about yourself and what you do.

I’m a goofy kid who likes to have fun and be silly. It may be hard to tell from my music up until now but you caught me at a pivot. My next release “See You Again” is still dark and ambient like my previous releases, but it’s upbeat and poppy and serves as a departure from that sound. The energy it teases, foreshadows the sound I’m currently making demos around. It’s sexier, sunnier and more me. Think Lucky Daye x Dominic Fike x Tobi Lou.

Congrats on being a finalist in the Serious Betty cover competition! What’s the process like behind taking such a well known song and making it your own? (and making it 100x better if I’m honest)

Going into this contest, I knew I had to pick a song that people would recognize but turn the sound upside down. Drake’s “Popstar” came to mind because he’s got the bars but it’s not sing-y Drake. SO I took that and threw it into a funk setting and got creative with harmony layers and freestyled the melodies to have fun with it and make it sound beautiful and catchy. I’m glad you liked it. 🙂

You released your EP Nomads Land in 2019. Was there anything you learned from the process that you’ll be keeping in mind for your next releases?

Wow yes. Never rush any music. Working with Azlo was incredible and he’s gonna blow, he has Flume’s electronic capabilities mixed with versatility from every other genre. But whenever we got together to create, it was a trend that we’d ditch the current song we were aiming to finish because he’d just drag a few samples over from it to make a new beat that got me jumping and yelling, so we had to work on that instead. Which isn’t a bad thing because you gotta make music based on how you’re feeling in the moment. He helped me narrow down my melodies into which belong in certain sections and is a really good homie. I only work with artists, producers and engineers that I really get along with and feel super comfortable with.

Toronto often has a more individualistic mindset (I think that’s just a side effect of major cities), so your playlist is a great way to bring the music community together. What made you decide to get into playlist curation?

I released Nomads Land, which you just mentioned, and got so much praise for releasing music after a hiatus and re-branding as Elliston. Then I realized I wanna put all these musicians who are sharing my EP in their stories into my story. Then it advanced into thinking ‘wait, why not make a playlist showcasing them all?’ and then it just advanced into a whole brand and side project where I fell in love with showcasing local talent. I want it to be a place where people can discover 100 tracks from local talent, and a place for artists to find others to collaborate/network with.

Who are some rising Toronto artists you think we should be paying attention to right now?

What’s next for you? What should we be keeping an eye out for?

Glad you asked. Voting for my SeriousBetty cover ends tomorrow (Aug 22nd) so please go listen to my ‘Drake – Popstar cover‘ and if you like it, comment because that’s a vote! I also have a new song “See You Again” that drops Friday,, August 28th. I just signed with Go For Gold Music Group out of Sweden and we’re dropping multiple singles this year so stay tuned for that new sound from ya boy!

After you’ve finished voting for Elliston in the SB contest, be sure to follow him on Instagram & Spotify as well!