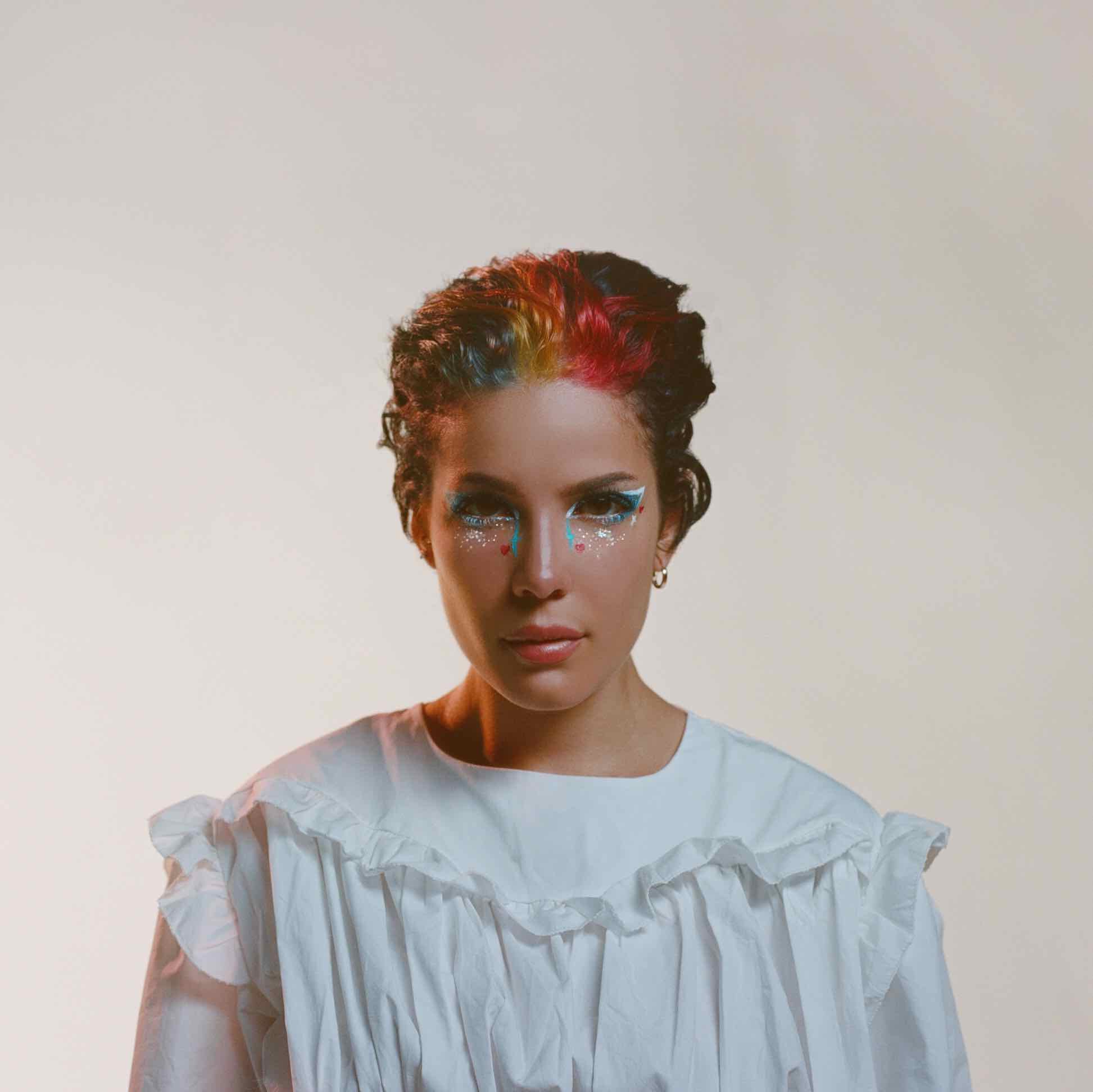 It’s the end of an era. For the better part of the last decade, Halsey has proved to us that her skills in songwriting & artistry were only trumped by her ability to world build an entire universe around each body of work she created. But with her new album Manic — out today on Capitol Records — she leaves that behind, instead choosing to show us her own world. And honestly, it’s the most captivating of all.

The first thing that stood out to me about this album compared to her past releases… there is absolutely no cohesion to be found. No two songs are remotely similar, spanning different genres and production styles. We don’t follow these songs through a linear storyline as we normally would. It feels so far removed from the flowing concept albums of her past, more like a mixtape. More like how people actually listen to music in 2020, in playlists and music libraries on shuffle. Like listening to her train of thought in real time.

The real cohesion is found in the intention behind it all. Something about the way she sings and snarls through the songs feels more honest than her past releases, like the mask has shattered and we’re finally seeing Ashley’s true form for the first time. And that vulnerability is the tie that binds it all together. This raw honesty is found in “More” exponentially more than anywhere else. On first listen, I assumed it fit with the other songs about romantic love & loss… and then I started to piece it together. The twinkling nursery mobile sounds, the heart rate monitor closing out the song. On every consecutive listen, the sinking feeling in my chest got worse. It added a whole other level of depth and raw feeling to Manic.

It’s difficult to single out the high points on this record. Each track is so individually unique and creative, it feels unfair to compare them to each other and choose a victor. “3am” sounds like something off of The Maine’s American Candy. The power behind the Alanis interlude left me with my jaw dropped until the song finally ended. However, I think I have to vote for “929” or “Forever…Is A Long Time” as the current top track for me. They belong in a Broadway musical, and honestly… what better way to bring this story full circle than to take the girl from visiting Halsey St in Brooklyn to producing her own Broadway show?

The entirety of Manic feels like an exposed nerve. Every line feels like a jolt to my system and I can’t get the feeling to subside because there’s not enough time between songs to heal. For an artist whose lyrics have always felt so closely linked to the lives of the people listening to her — seriously, it’s a phenomenon — it’s wild to see how much deeper we could dive once she was ready to share. After all these years, we’re being introduced to someone new.

The cure for the isolation blues is new Nightwell

Hi Ashley. It’s so nice to finally meet you.