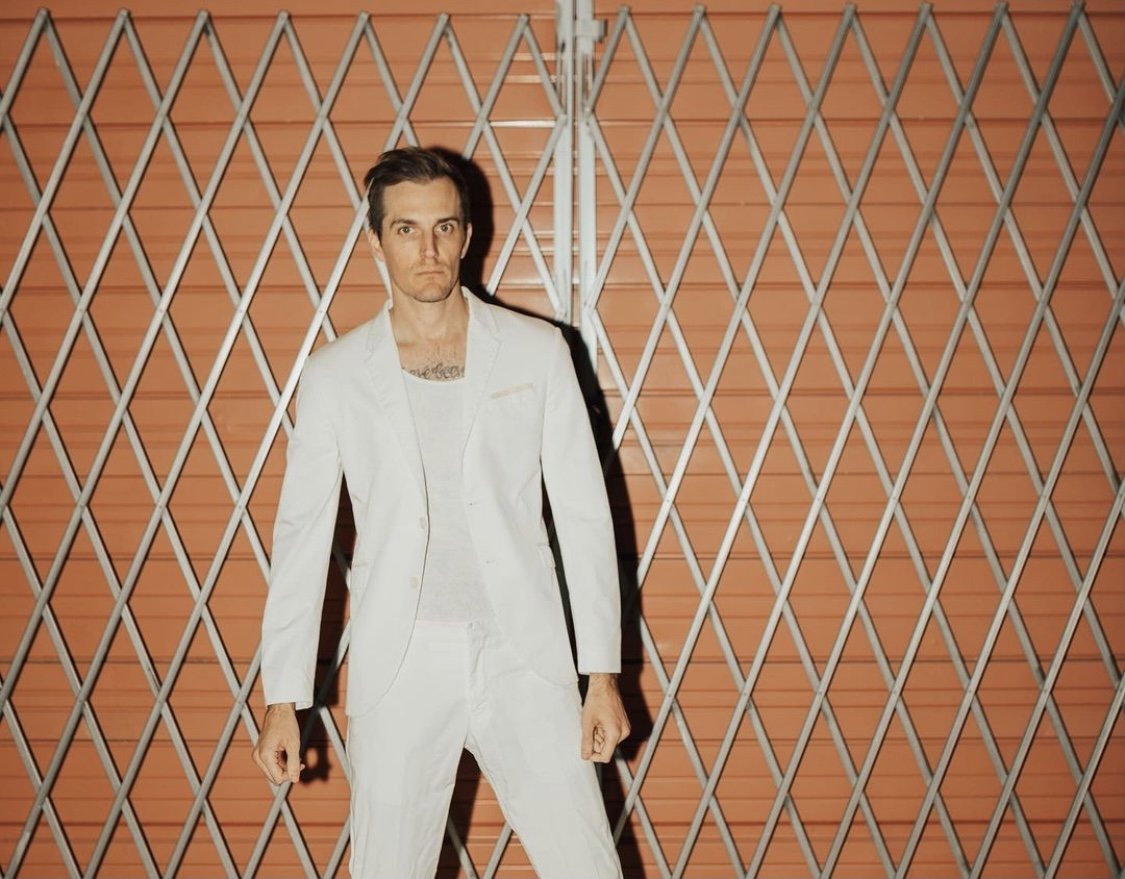 John The Ghost releases “The Patterns” ahead of debut LP

If you think you’ve heard all there is to hear from John O’Callaghan by listening to The Maine and his debut EP, Sincerely, John The Ghost, think again. O’Callaghan’s second project under the name John The Ghost seems to be taking a different direction than anything he’s done before based on the singles that have been released so far. “The Patterns” is the fourth single from the upcoming album, I Only Want To Live Once, and introduces even more of the funky synth sounds and catchy beats that seem to be a running theme throughout the album.

While tracks from Sincerely, John The Ghost had a more melancholy and self-reflective theme, “The Patterns” is about finding a love that doesn’t follow in the footsteps of past relationships and gives you a brand new feeling. The feeling of being with someone who allows you to be your authentic self, no matter what. The reverb on O’Callaghan’s vocals gives the track a dreamy sound that ties in perfectly with the heartfelt lyrics. One thing that remains constant throughout every project O’Callaghan is involved with is the raw emotion that can be heard in his vocals. His lyrics are always so personal and honest that it’s hard not to feel exactly what he was feeling when the song was written.

The verses almost give the impression that the song is going to remain a slow ballad until the chorus kicks in with catchy melodies and strong drum beats. Compared to many of the energetic and high-tempo songs we are used to hearing from The Maine, “The Patterns” has a more easygoing groove that makes it perfect for long drives.  One of the most unique aspects of the instrumentation on this track is the soft piano that plays as the song fades out. It gives the feeling of being calm and content, which represents the meaning of the song beautifully.

While there will always be familiar aspects that tie all of his projects together, John O’Callaghan is never afraid to experiment with new sounds and I can’t wait to hear what else I Only Want To Live Once has in store. If you’re looking for some new songs to brighten up your winter playlist, “The Patterns” is a fantastic place to start.