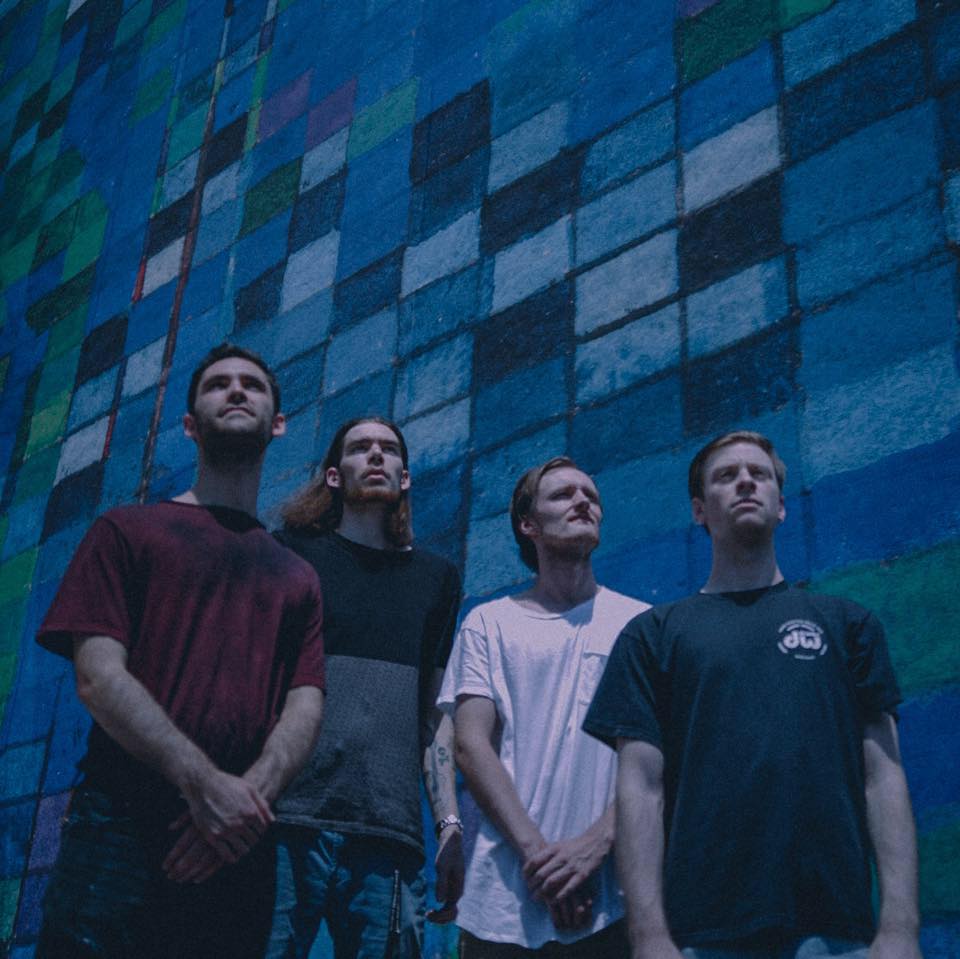 Maple Hill is a pop-punk band based in Ithaca, New York. Their newest single “Lucid” dropped earlier this month and takes listeners on a precarious, fast-paced drive through some of the tougher aspects of the human experience.

Have you ever been stopped at a red light, foot teetering on the break ready to let off, but you’re not really looking ahead at what’s in front of you? Your eyes are open and you’re paying enough attention to your surroundings, but in your mind you’re somewhere else entirely? This song is the anthem for that moment. With a pulsing drum line and heavy punk-influenced guitar riffs, this song really drives that feeling home.

Maybe you’re sitting thinking about things that have gone wrong, moments that have led you to sitting at this intersection, wondering where you’re really going next. You know the way home but you don’t know where you’re actually expected to be going right now. Life sometimes feels like that. There are all these expectations and presumptions about where you’re supposed to be at 16, at 25. There are goals and achievements you’re supposed to accomplish at a certain time — like save points in a game that you have to reach before you get to the next level. With lyrics like “get a grip on your mind // before it escapes” perfectly encapsulate that feeling of being a little out of line with what’s expected of you.

“Lucid” seems to explore the mental strain those expectations put on a person who maybe doesn’t want to take the traditional, socially acceptable path in life. Sometimes it feels like you’re on the wrong road, or even driving in the wrong direction. Maybe it would be easier to just let go of the wheel and let someone else drive. Or even to just stop driving at all.

Songs like this one are sometimes hard for me to listen to, but only because it feels like someone plucked thoughts directly out of my brain and put them to a forceful, exciting punk track and made them sound like a song. But at the same time, it’s a trinket of reassurance that I’m not alone in thinking the way I do sometimes. Bands with influence taking the time to create tracks that get stuck in people’s heads — and that have such an impactful message — are truly inspiring to me. Tackling the mental health conversation via lyrics is something I have always appreciated, and this song is going to be playing on repeat for me for a while. And maybe when I’m having that “stopped at a red light questioning everything” moment, I’ll play it and remember that I still have my hands on the wheel.

Resources for if you’re thinking of taking your hand off the wheel, even for a second: