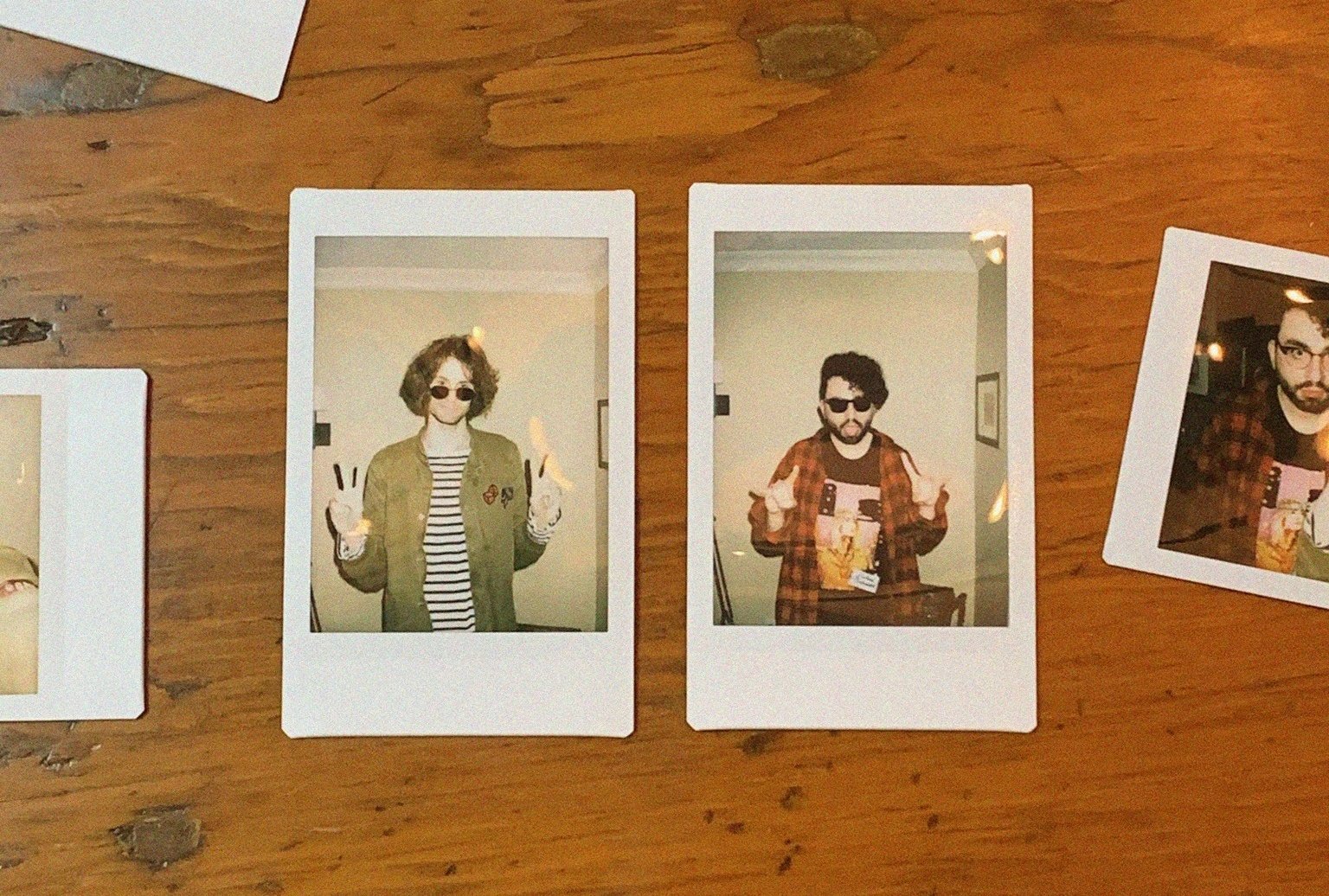 A few years back, a band sent me their Halsey x BMTH mashup and I was immediately obsessed. RYLS was incredibly good at building a community and getting people amped up about their music, and the songs themselves lived up to the hype. When Jad & James reached out to me at the end of 2019 saying RYLS was over and they were starting a new project… how could I not be excited? I wasn’t only hooked on this band for the music; I got to know them as people online and was hooked on their journey. So today…. meet Keep In Touch.

A sharp turn from the post-hardcore sound of their previous project, Keep In Touch is delightful electro-pop earworm goodness. The whistles play on a loop in my mind when I’m trying to focus. The harmony moment at the end of the bridge before the final choruses? Chills. The production is so clean, it’s like they were following proper COVID disinfecting protocols while mixing. Everything is perfectly in its place and it makes for such a strong intro to their new sound.

Something else I loved was their choice to release “This Is Not A Song” a few days beforehand. You aren’t able to submit your debut single for playlisting or get people to follow you on Spotify until after you have some music on the platform. Having this interlude style track appear ahead of time opened them up to more options with the actual song. This industry changes so fast, it can be near impossible to keep up. It’s exciting to see young artists finding cool new ways to thrive and innovate down to the smallest details.

I don’t wanna brag, but I’ve already heard a few other demos. There is a lot to look forward to. Do not waste time diving into Keep In Touch.