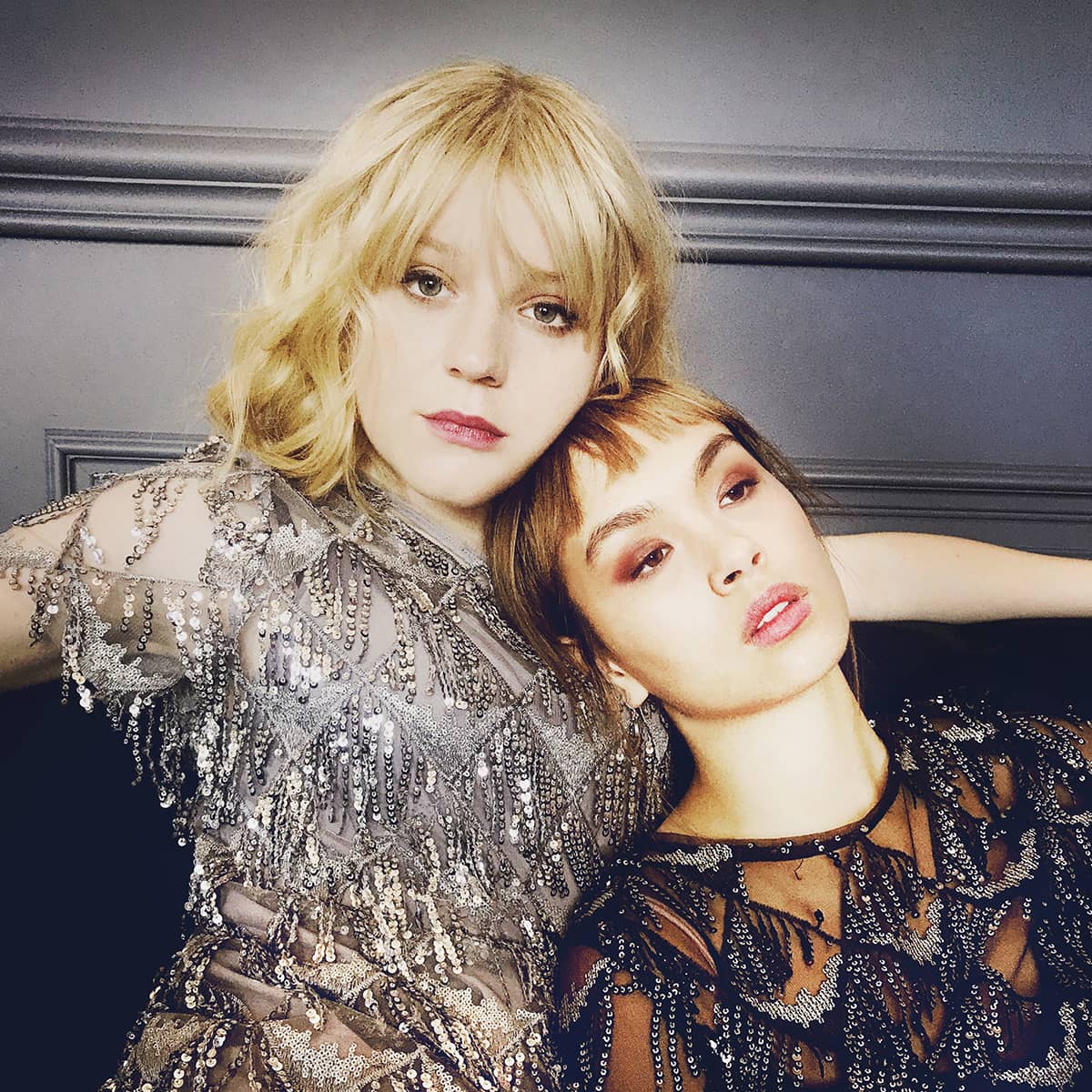 Moscow Apartment are wise beyond their years on Better Daughter EP

Last summer, Moscow Apartment released a six-track EP entitled Better Daughter. Brighid Fry and Pascale Padilla are unbelievably wise beyond their years. As I spent time listening to each track, I began to connect and relate to their lyrics. I found myself swaying around my room to their melodies and getting lost inside their harmonies. Their words were piercing to the heart and made me feel understood in a multitude of ways. That’s the beauty of music right? How music can speak volumes and utter the words you’re too hesitant to say on your own. These two young women are powerhouses and create music that’s raw and real.

Three tracks I’ve found myself playing on a loop have been:

New Girl is such an important track on this EP. This song in particular speaks out against the misogyny and discomfort women face on a daily basis.

And I’m immune
To all your sweet talk

I resonated with this track deeply and it struck a chord. Since the beginning of time, women have been envisioned as ‘objects’ or ‘possessions.’ Women are often expected to dress and speak a certain way. To fit the ideals of what men find “appealing” or “jaw-dropping.” It’s unsettling how women have to be vigilant and watch their every move. As a woman myself, I’m always aware of my surroundings and try to avoid the creeps catcalling at all costs. “New Girl” is a song that is directed towards the low-life men who cannot articulate what boundaries are.

This song displays the reality of how friendships can go through seasons of ups-and-downs. Moscow Apartment reminds us that even the strongest bonds can face adversity and hardships.

You take me halfway, halfway round

This song is a valuable reminder of how friendships will never be “sunshine and rainbows” 24/7. In every friendship, it’s possible to experience moments of chaos or disagreements. However, there can still be a glimmer of hope for reconciliation. Sometimes our emotions get the best of us. As humans, we tend to act out of passion or completely shut down. When you truly value a friendship, you’ll push your pride to the side and wave the white flag of peace.

Two Timer is all about the ending of an intimate relationship.

Interview: Elliston is a pop star (+ R&B star), not a doctor

Better Daughter is a superb record from start to finish. It’s a 10/10 in my eyes and I’m anticipating to hear their future creations.

Look out world, Moscow Apartment is coming for you.