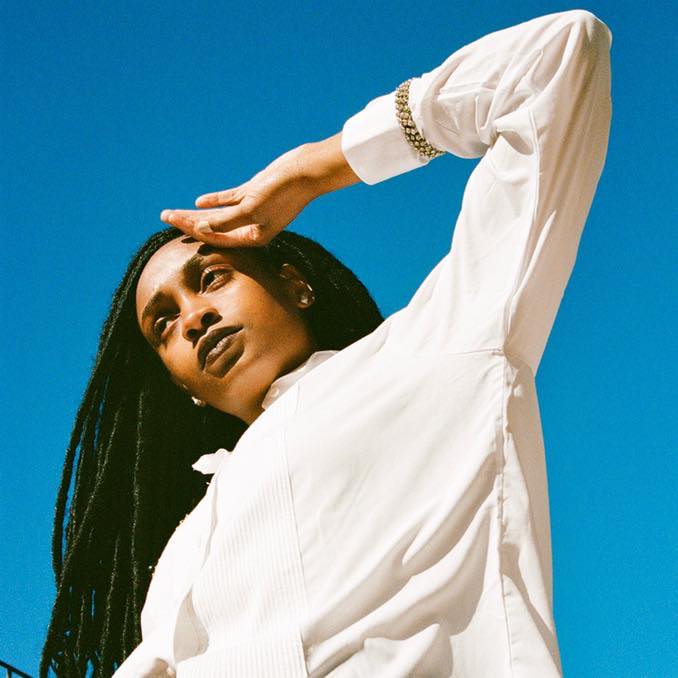 R.A.E gives us one last dose of “Summer Love” with latest single

What do you get when you combine influences like Billie Holiday, Queen, & Whitney Houston with a Brooklyn upbringing and an admiration of the effortless glamour of our grandparents’ generation? You get Maritza Merk and her new single “Both Ways.” It’s out on August 28th, but it’s premiering right here & now on Soft Sound Press. Listen below.

“Both Ways” has a real slow jam vibe that reminds me of driving on an empty highway late at night with just the glow of the streetlights and the twinkling from apartment windows as you drive past. It’s smooth and introspective, and something about it feels so mature. I can’t tell if it’s just the lyrical approach to a respectful breakup, or how well constructed the track is… but either way, “Both Ways” is absolute gold.

Diving further into Maritza’s past singles, it’s easy to see that she’s found her sound and perfected it. Every track has that same fully realized feeling, like there’s no room here for anything besides total confidence. It just seeps out of the music, and it’s wonderful to listen to.

Maritza shared some of her thoughts behind “Both Ways” ahead of its release:

“Both Ways” is an RnB record that tells the truth about heartbreak. One will always hurt more than the other. One will always go the extra mile to fix things, yet the door swings both ways.