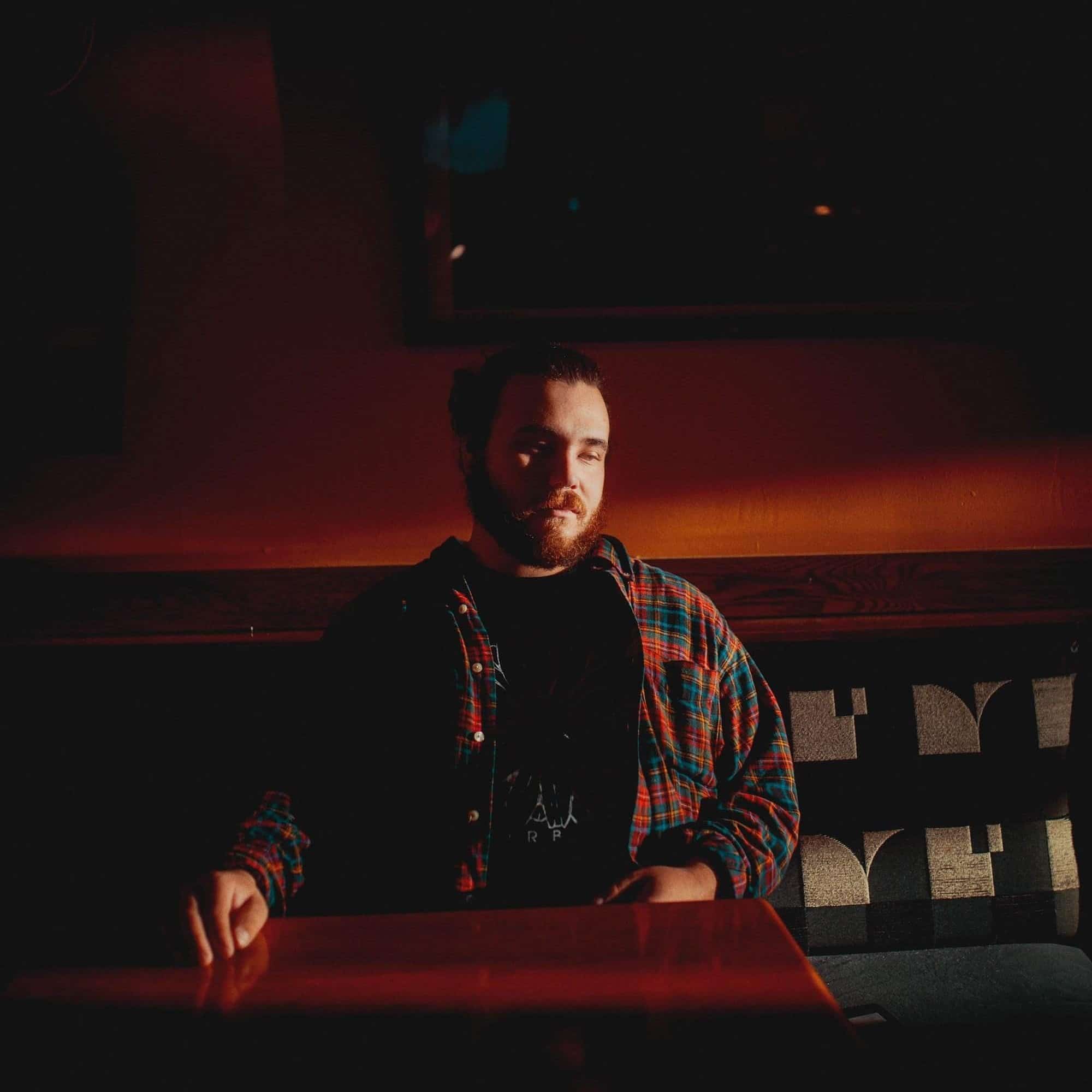 Premiere: Year Over Year buries his past self in video for “Hell”

Do you ever feel the burning desire to erase past versions of yourself from the minds of your peers or are you normal? Year Over Year takes that step in a tangible way with the video for new single “Hell,” premiering exclusively on Soft Sound Press & available everywhere September 18th.

Dorian Pintaric took a break from Year Over Year to play in other local bands. The return to his solo project signals a sonic shift from what it used to be. No longer acoustic emo as it was six years ago, “Hell” blends a more full band approach into his tried & true heartbreakingly honest lyricism. You can pre-save it here and read our interview below.

Tell us a little bit about “Hell”!

“Hell” was the second song that I wrote for the EP. Honestly, as cliche as it sounds, there was a lot happening to me at the time. I was moving out of my parents’ house, in between jobs and leaving relationships both romantically and musically. I actually wrote “Hell” the first month of moving out, in our living room. We barely had any furniture and it was mostly decorated with plants haha. I would say it’s pretty self reflective and critical but it’s definitely something I felt I needed to document. I think a lot of the music video has some pretty direct physical and metaphorical representation of my surroundings at the time.

What convinced you to return to releasing solo music as opposed to continuing on in other bands?

I was having issues committing myself to a team environment. Not that I’m not team work oriented, but I don’t feel like I was really investing my time appropriately or at all in some cases. I felt like the only way I was going to pursue music effectively and for myself was by myself. Of course, with a bit of help from some friends. I enjoy having a bit more control and a vision for what I wanna do. It’s a lot of work but it feels good looking at what I created and going “damn! what the hell, I did that!”

The new video looks great, and it’s wild knowing you’ve never directed or been in a music video before now. How was it both coming up with the concept for how your song should look and then actually making it happen?

Thank you, I appreciate that! I actually consumed a lot of different visual art (movies, music videos and photography) in an attempt to learn a general standard for a music video. Then I kind of just said “here’s what I want, how do I make it happen?”

I basically made this video in my head with every angle and scene that I wanted and talked to Mike Millan about shooting it. We just solved problems as they came up. I think a lot of my music is story based so making a video to reflect both the story and the general mood of the EP was a little bit of a challenge on our budget. But I feel like we got our point across and I learned a lot doing it.

What’s next for Year Over Year? How best can we support you?

I’d love to say that touring and getting to play the new music live is first priority, but unfortunately it’s looking bleak in that world right now. We’ve got a bit of fun things planned for the EP we will be releasing before the year is up. I’ve already started working on new music for the new year so hopefully we’ll see where we’re at after this! Until then you can follow my socials and stream the new single 🙂