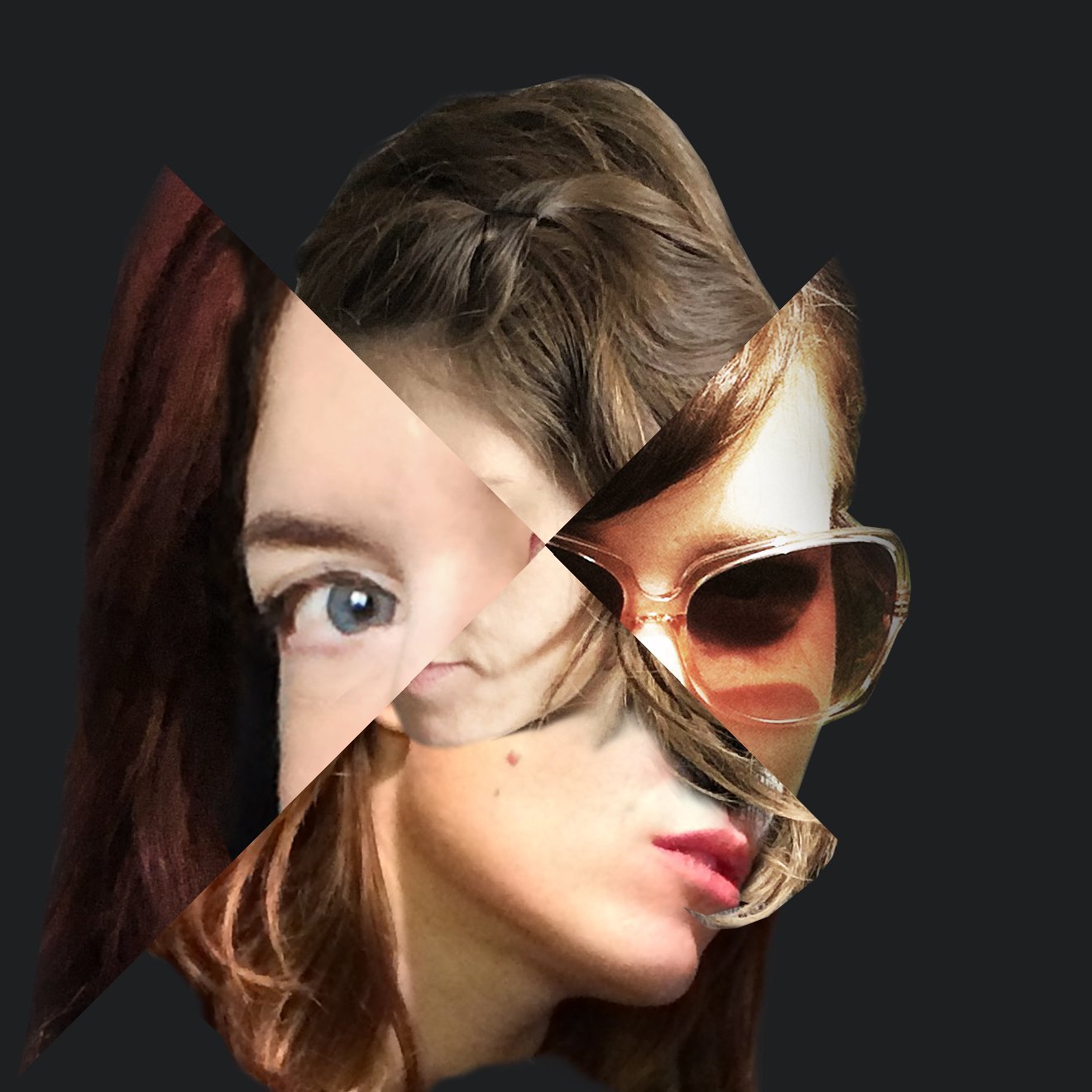 The Diskettes pioneer indie dream pop with debut album, ‘No Fair, No Fun’

Dream pop, for those who are unfamiliar, is a subgenre of alternative rock and neo-psychedelia that developed in the 1980s. This style of music is known for its sonic texture and atmosphere as much as melody, and it often overlaps with the related genre of shoegaze.

If you aren’t sure you’ve ever heard this genre before, we have an excellent new band to introduce you to: The Diskettes. The 60s-inspired all-women group from Toronto formed during lockdown in April of 2020 — not even a year ago. Despite not currently having stages to perform on, the four members go under the following stage names: Ms. R (production, synths, guitar, vox), Ragg Doll (production, guitar), Vic (bass), and Jackie the Wife (synths, vox).

The Diskettes can be described as cut-up, filtered, and re-processed across modern genres. They lean slightly to the indie-pop/rock spectrum but are also not afraid to dip their feet in electronic, reggae, and avant-garde waters. While we couldn’t quite put our finger on artists you may have heard that are similar to their unique sound, some parts of their songs remind us of artists like Of Montreal, Owl City, Sufjan Stevens, the Monkees, and The Velvet Underground. But we’ll let you experience them for yourselves! Their debut album, No Fair, No Fun, is out now wherever you stream music.

In December of 2020, the band released a new single called “Careful, My Love” that features Faerie—a talented singer and songwriter from NYC—and gave a taste of what to expect from the full album. The group heard a demo of Faerie’s song “Fever Dream” and loved her voice and how it can switch between playful and powerful. Ms. R said, “it had a quality none of us could match, so we started working with her.” The vocals sung by Faerie, along with the song’s lyrics, are both haunting and soothing.

The track presents a dreamy vibe that’s enhanced by its accompanying music video, which shows a sepia-toned and Victorian-dressed couple dancing together in blurred motions. It was created with clips from a public domain 1920s film by Taniec Śmierci based on the concept of “Danse Macabre,” also called the Dance of Death, which is the idea that everyone eventually falls prey to death. Yet, the band hints at this theme elegantly with the video; demonstrating the idea of life being a delicate dance.

Most of No Fair, No Fun was recorded through a back and forth online process between the members over lockdown. What can listeners expect? Clever and catchy song-writing over non-traditional arrangements that use guitar/bass dabbled in synths, horns, sound effects/found sounds, and the occasional sample.

No Fair, No Fun features eight new songs starting with “Ragg // Splicer” that includes mechanical sounds and a groovy beat that feels like something out of a science-fiction movie. The Diskettes aren’t afraid to push limits with their music, blending genres and letting themselves unleash a confident bout of creativity into their work that you can clearly tell they put their hearts into. Their songs often present funny humour to them as well: one of the lyrics of “Ragg // Splicer” is “sentence scientist is my gift, can’t spell biotech without bitch” and has us smiling, and the album’s song “Sire Flustercuck” includes a twist on the word “clusterfuck” in an amusing way.

Some of the songs on the album, like “Creature Feature,” have a beachy and ambient feel to them that takes you out of your home and into a magical experience, while others like “Not the Same” almost sounds like a song you’d find playing in a 50s or 60s diner—if diners played more experimental and electronic music featuring synths.

Though the album often repeats simple lyrics, letting their lyrics be simple allows all the music and sounds behind the words to speak louder, while drilling in the message in a catchy way.

If you’re going to listen to one song off the album, listen to one of our absolute favorites, “Sir Flustercuck.” It will leave you in a better mood than before you listened to it with its bluesy part amid the upbeat techno sounds it presents.

No Fair, No Fun concludes excellently with “Storms” which begins with a cinematic tune filled with intense sound effects and piano that propels the song forward with fast-paced and syllabically balanced lyrics that build suspense in the listener’s mind: your breath my quicken.

The Diskettes’ debut album as a whole truly gives us a modern art museum of tracks that play with the contrast between feelings of wanting to love someone badly and preparing for the inevitable loss of love.

Look at the track list below and tell us you don’t want to check out this album. Go on, we’ll wait… The uniqueness of the song titles alone make this work stick out and give an idea to how exciting this album is.

No Fair, No Fun is available now everywhere you stream music.