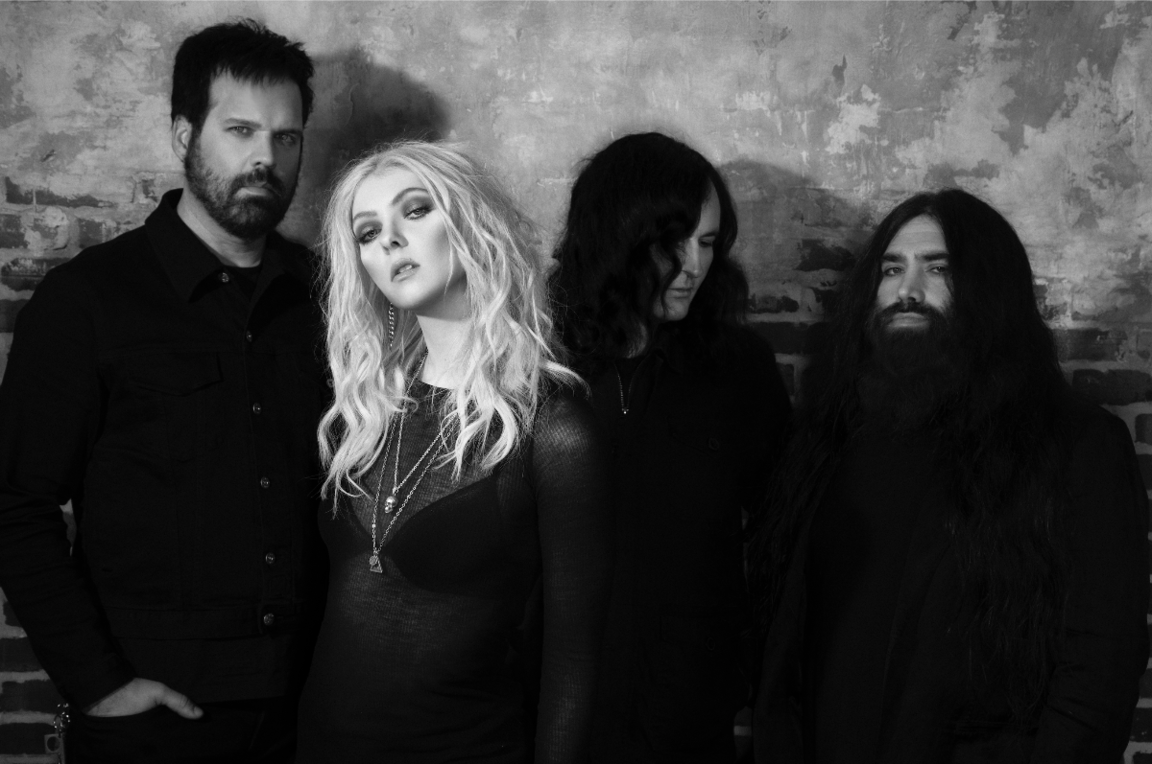 Don’t be afraid! Claud’s ‘Super Monster’ shares what it’s like being young and in love

Almost five years after the release of Who You Selling For, The Pretty Reckless is back and they’re better than ever with the release of their fourth studio album, Death by Rock and Roll, out now via Fearless Records worldwide & Century Media in Canada.

Following the release of Who You Selling For, they had to deal with some tragedies. When touring with Soundgarden in May 2017, Chris Cornell took his life after a concert in Detroit. Following his death, they cancelled most of their touring, but tragedy for the band didn’t stop there. Eleven months after Chris’ passing, their longtime producer, Kato Khandwala, died in a motorcycle crash. It was only after those tragedies that the band started putting together what would eventually become Death By Rock and Roll.

Upon first listen, you can tell that this album is gonna be a great one, especially after hearing the first track — the title track of the album. As it progressed, it became very clear that this is most definitely the band’s best album to date. Taylor Momsen’s vocals, the lyrics, the riffs, everything about this album is what makes it as special as it is.

I loved how these tracks jumped from one thing to another, each song with its own story to tell. Not to mention, each song displaying the band’s excellent and profound songwriting. From the exhilarating riffs of songs like “Death by Rock and Roll” and “So It Went,” to more haunting tracks such as the semi-autobiographical “25” or the beautiful acoustics of “Standing At The Wall” to the very Tim Burton-esque track, “Broomsticks”. Speaking of which, can Tim Burton please have The Pretty Reckless featured on his next movie soundtrack?

Not only that, they also collaborated with some pretty big names in the rock world, including Soundgarden members Matt Cameron and Kim Thayil, and Rage Against The Machine guitarist, Tom Morello, who was also in Audioslave with Chris Cornell.

This album definitely represents Taylor’s strongest vocals yet — the moments that stood out to me the most were on “Got So High”, “Witches Burn”, “Standing At The Wall”, and “Rock and Roll Heaven”. Her vocals throughout the album are absolutely stellar, stunning, every positive word in the book. This comes to show that she really is a rock and roll goddess through and through.

It goes without saying that this album is The Pretty Reckless’ best album to date. They have shown a lot of musical growth since their debut, Light Me Up, and this new album only makes you look forward to more equally stellar albums from them.

All hail the power of The Pretty Reckless.